This entry was posted in Cakes and tagged Blueberry, Cinnamon, Citrus, Glaze, Lemon, Recipe on March 27, 2010. 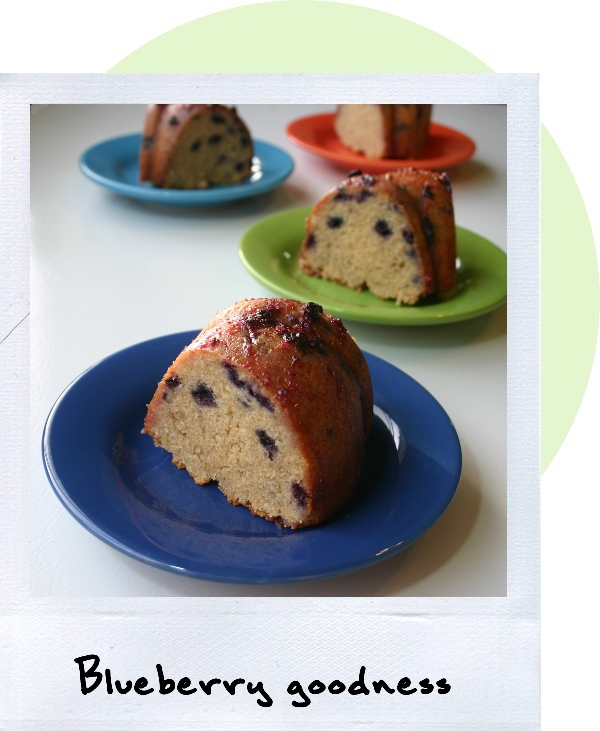 I baked you a cake. A Blueberry Boy Bait Bundt Cake with Lemon Blueberry Glaze. Try to say that ten times fast.

I love blueberries not just for their adorable smallness, their violet blue hue and explosion of sweetness. Blueberries also hold a special place in my heart right there next to jars of buttons, kittens and antique brooches.

Granted this cake is made with frozen blueberries, but still full of lots of blueberry goodness. Next time, fresh blueberries. Promise. 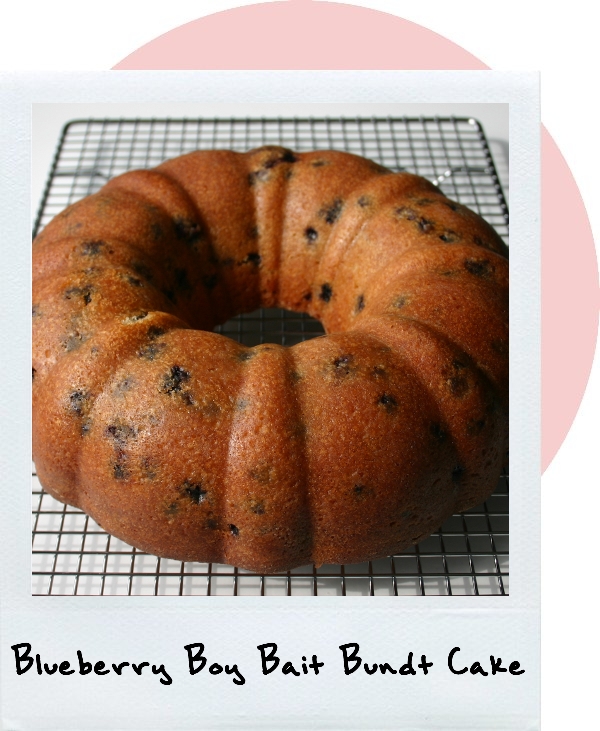 Preheat the oven to 350 degrees and position a rack in the center. Butter and flour a regular sized bundt pan and set it aside.

In a medium sized bowl whisk together the flour, baking powder, salt and cinnamon. In a large bowl with an electric mixer beat the butter and both sugars until it's light, fluffy and lighter in colour. Reduce the speed and add the eggs one at a time then mix them until they're incorporated, making sure to scrape down the sides of the bowl as needed. Add the dry ingredients and milk gradually, alternating between half the flour mixture and half the milk then stir until it's smooth. 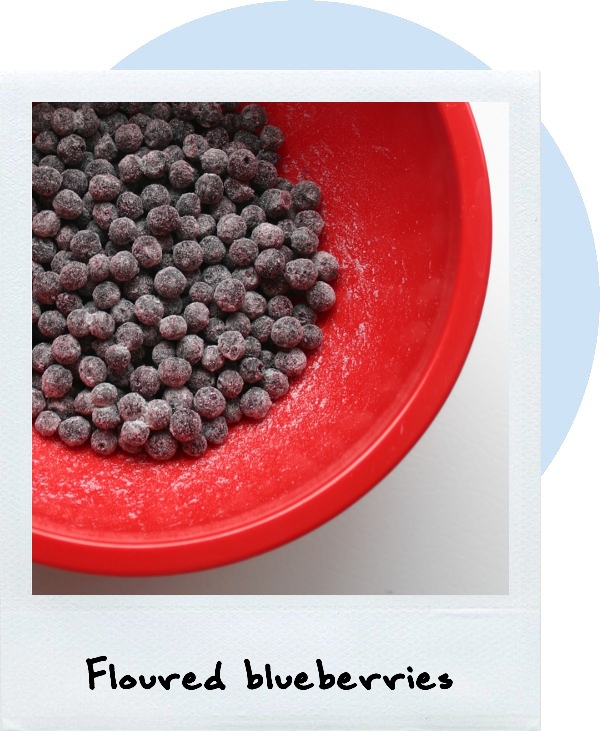 If, like mine, your blueberries are frozen then toss them in 1/2 tsp of flour to avoid staining the batter, but if they're fresh then throw them in. Gently fold the blueberries into the batter making sure not to over mix them. 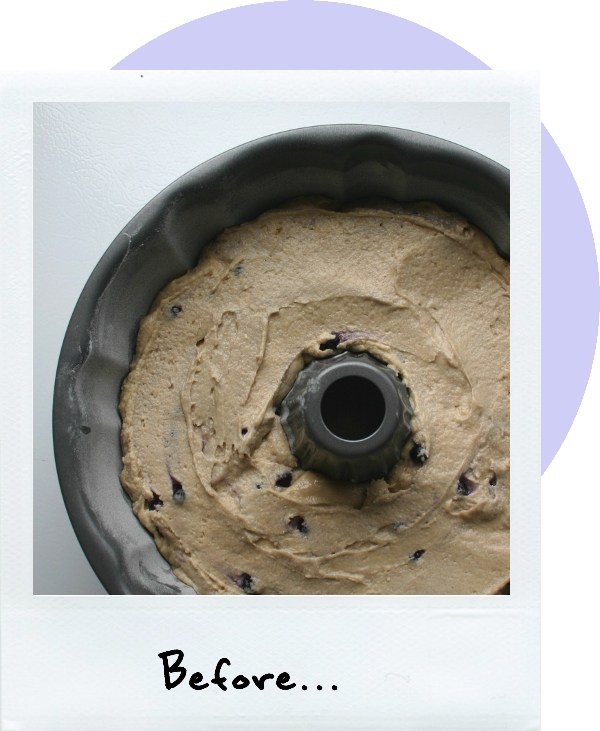 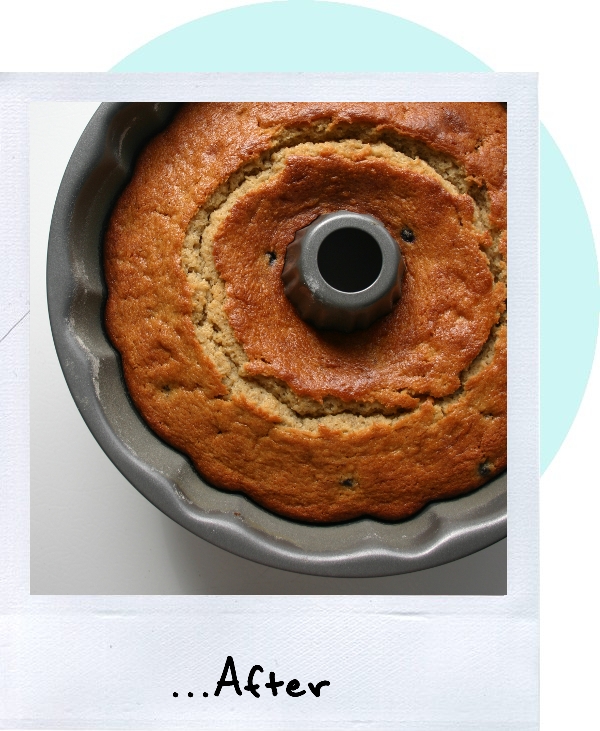 Pour the batter evenly into your prepared bundt pan and smooth it down. Bake it for about 45 – 50 minutes until a toothpick inserted into the middle comes out clean. Allow the cake to cool a few minutes in the pan before you flip it over onto a cooling rack. Let it cool for at least 10 – 15 minutes before applying the glaze. 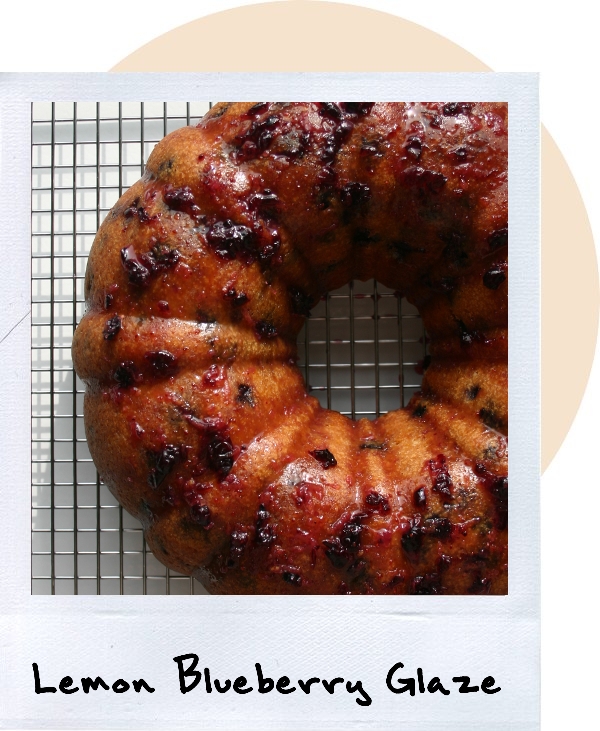 Spoon the glaze over top of your cooled cake and let it drip down the sides Enjoy!